We, Cygames, have conducted a hearing with Yuuya Watanabe about his disqualification during Day 2 of the Mythic Championship London. After sorting through the situation, we strongly believe Yuuya is innocent of any wrongdoing.

We’re making this statement to detail what happened on Day 2, so all Magic: the Gathering players can see Yuuya’s innocence. By grasping the full sequence of events, we hope you will arrive at a similar conclusion.

In the interest of fairness, we’ve split this article into two parts: (1) a part with just the facts and (2) a part that expresses our position based on those facts.

Limited rounds. The sleeves in question were not yet in use.

Feature match. No random deck check.
This match resulted in a loss. Yuuya decided to change his sleeves due to the condition of the sleeves and to shake off his feelings from the loss. He traded in his sleeves for new ones. These sleeves were distributed to all tournament participants as a participation prize.

Feature match. No random deck check.
This match was carried out as normal.

Random deck check at the beginning of the round.
Yuuya was told his deck was okay by the judge. The match was held after a time extension.

Feature match.
After the match Yuuya was asked to show his sleeves by a judge. After around one minute of inspection, the judge returned Yuuya’s deck, stating that it was okay.

After ID’ing (agreeing to a draw) with his opponent, Yuuya was chatting with his friends in the tournament hall for about 20 minutes when a judge came up to him and told him he would need to go through another deck check. Roughly fifteen minutes after handing his deck over to the judge, he was called behind the judge station. They explained the situation to him and delivered the disqualification judgment.

After Yuuya’s victory in Round 14, it was clear from the rankings information that he was almost certain to enter Top 8. Although he went on to lose in Round 15, by ID’ing in Round 16, his record was good enough to guarantee himself a spot in the Top 8.
Victory was not required for Yuuya to proceed. He would gain no advantage by cheating.

(Round 14 standings for reference)

As listed in Part 1 above, before Round 14, Yuuya was told there were no problems with his deck during the deck check. This is proof there was nothing strange about his sleeves at the time. According to the official Wizards of the Coast’s announcement , this was discovered during Round 15. However, from the conclusion of Round 14 until the beginning of Round 15, there was no reason for Yuuya to cheat. He was guaranteed a spot in Top 8 already, meaning the risk of an infraction would heavily outweigh any rewards gained.

Furthermore, after Round 15 was over, the judge at the video table asked to check his sleeves. After a one-minute inspection, he was told there was no problem with his sleeves.

After ID’ing (agreeing to a draw) with his opponent, Yuuya was chatting with his friends in the tournament hall for about 20 minutes. Had he committed any wrongdoing, this would have been the perfect time to dispose of any evidence. Although this reasoning isn’t concrete proof that he didn’t mark his sleeves, his actions were not the actions of a player who was cheating.

Whenever Yuuya has a match, he plays with his deck turned so that he can see the left side of his sleeves. (This can be confirmed from match footage taken throughout the day.)

Because of his tendency to place his library this way, the bent corners of the sleeves in question would be facing his opponent, not himself. That means he would have marked the sleeves in the corner most easily noticed by the opponent out of all places. If he were a player that intended to cheat, wouldn’t he attempt to place his deck in such a way that the opposing player wouldn’t be able to see any illegal markings? 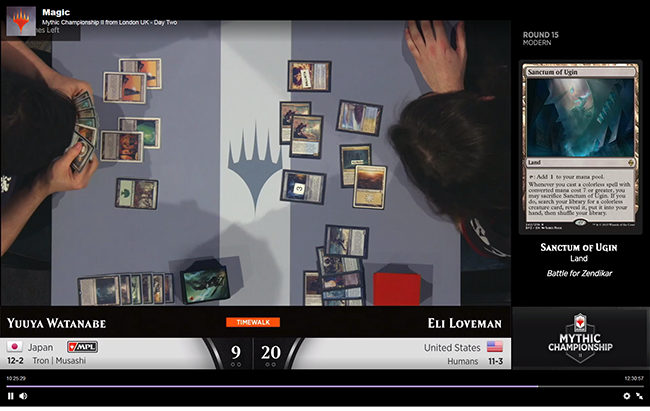 By the time Round 11 of Day 2 had concluded, Yuuya had an outstanding record, and as such he was expecting to be chosen multiple times for feature matches. These matches are broadcast worldwide and create a lasting record—utterly unreasonable conditions for anyone to consider cheating. Furthermore, due to image quality issues with the available match footage, it is impossible to confirm whether Yuuya’s sleeves were in a marked state or not during the match.

Yuuya is a player that has never once incurred a penalty due to cheating across his long career. He’s a model player that has forged his reputation with both time and accomplishment. Because of his achievements, he gained the support of many MTG fans worldwide, and was inducted into the Magic Pro Tour Hall of Fame in 2016 with a ballot-support rate of more than 90%.

He’s a player that has enjoyed success, both economically and professionally, having earned his sponsorship and his right to participate in the MPL. Taking these triumphs into account, it’s evident that he would stand very little to gain from the inherent risk of cheating.

These are the facts of Day 2 of the Mythic Championship London as we understand them and Cygames’s resulting positions on the mater. We have requested Wizards of the Coast to conduct a thorough investigation and reach a conclusion that is concrete and evident to all parties.

We encourage you to read Yuuya’s own statement here.

After reading this article, we hope you will continue supporting Yuuya Watanabe.
Thank you.
Cygames, Inc. 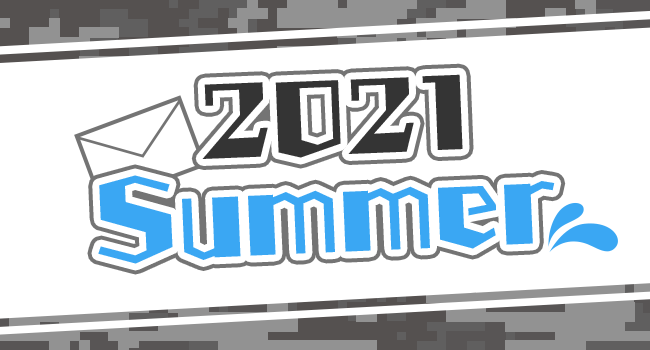 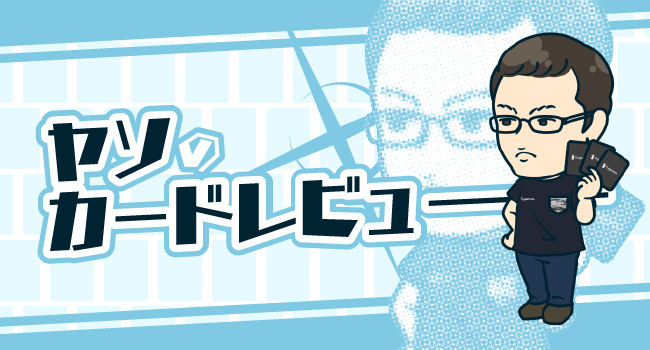 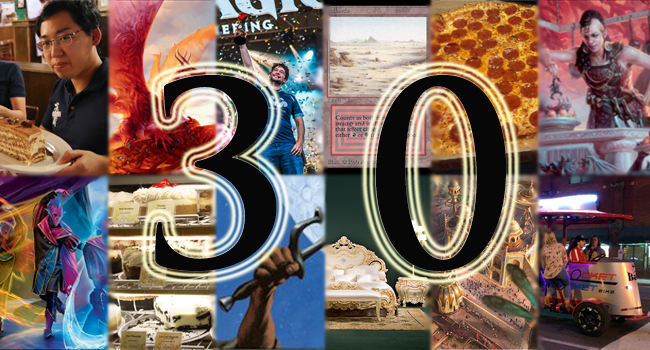