Concerning the situation that I am currently in, I would like to restate that I have never cheated over ten plus years of my career in playing professional Magic. And I assure you that I will never cheat in the future. I have the highest respect for the game and appreciation for the Magic community. I grew up playing Magic. I have played countless matches throughout my life, and Magic is my identity. I have never considered cheating to win a game. Also,at this juncture in my career, I wouldn’t gain anything by cheating. I have a stellar reputation because I was consciously building the trust with my fellow Magic players and fans around the world for many years. Especially after I was inducted into the Pro Tour Hall of Fame in 2016, I have been an exemplary figure and a role model to the younger generation of Magic players. As a role model, I understand that I am expected to exhibit the highest level of integrity and sportsmanship. I try to lead with respect, honesty, and loyalty to the game.

It doesn’t make any sense for me to throw it all away at this point in my career. There is too much at stake for me to be thinking about cheating. Honestly, I cannot fathom what happened to me over the Mythic Championship weekend in London, and I am disappointed and sad about what transpired. The judge checked my deck a few times throughout the tournament, and I was told that there was no issue with my deck. I would’ve changed the sleeves right away if there were any marks on my sleeves. I trusted the judges when they told me there was no issue. I would like to reinforce that while I don’t have any explanations as to what happened to my sleeves, I can honestly say that I never made those marks on my sleeves. I did not see the marks until I was informed by the judge after the game. Again, I never considered cheating to win the game that I love so much, and I will never cheat in the future. Thank you. 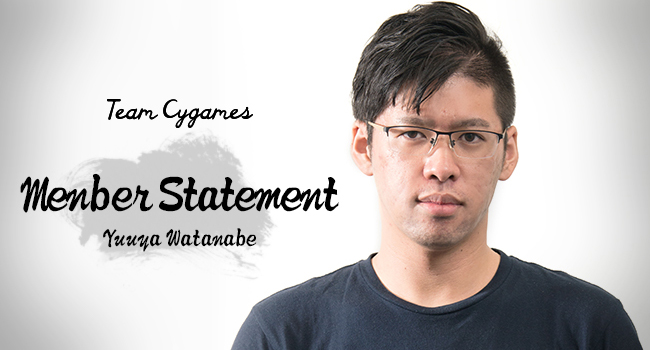